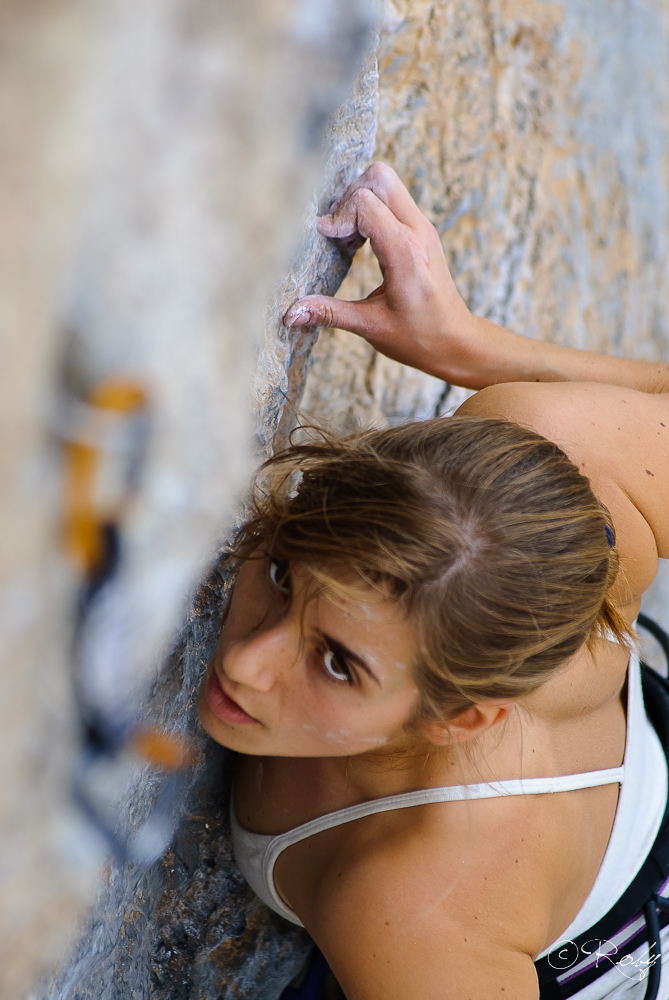 Rock climbing was an important part of Victorian mountaineering in the Alps, but it’s generally considered the sport of rock climbing began in the last quarter of the nineteenth century in various parts of Europe. Most climbing done in modern times is free climbing, as opposed to aid climbing, the gear-dependent form of climbing that dominated the sport’s earlier days… 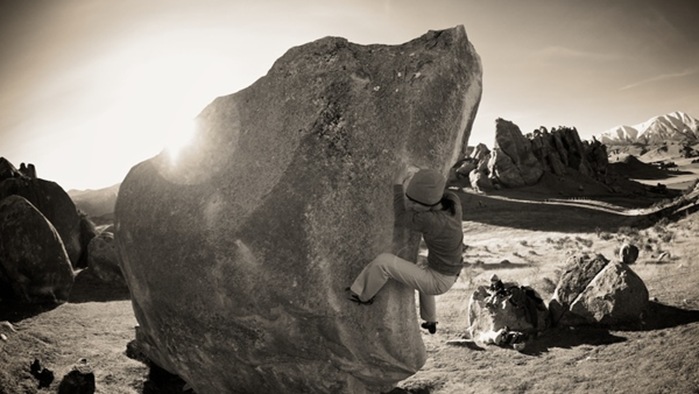 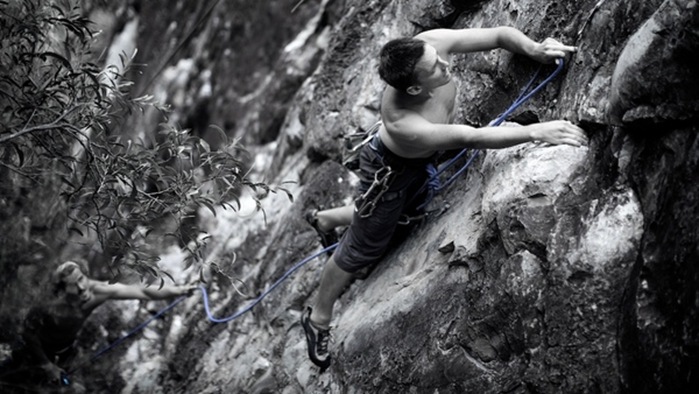 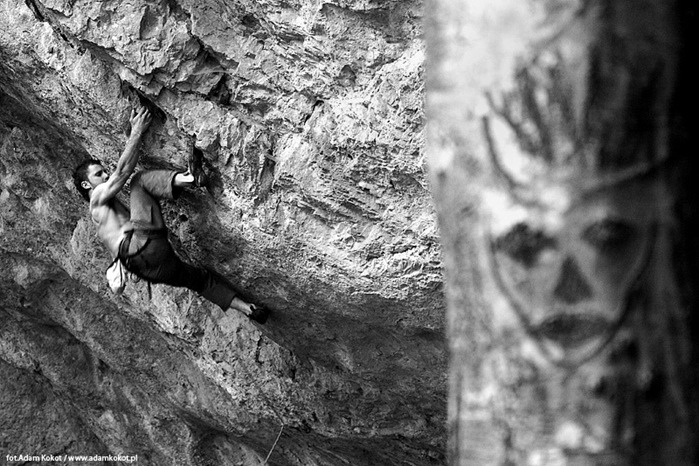 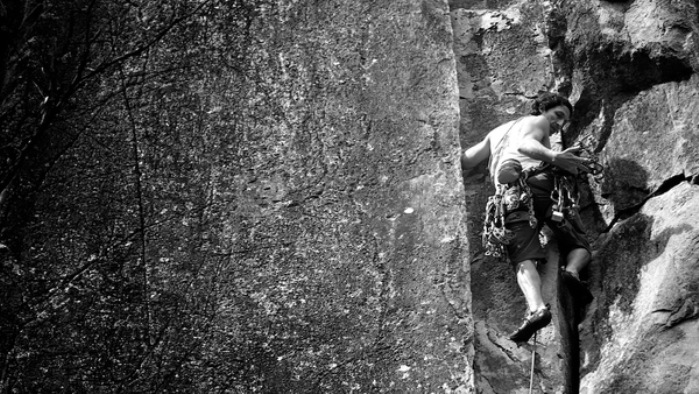 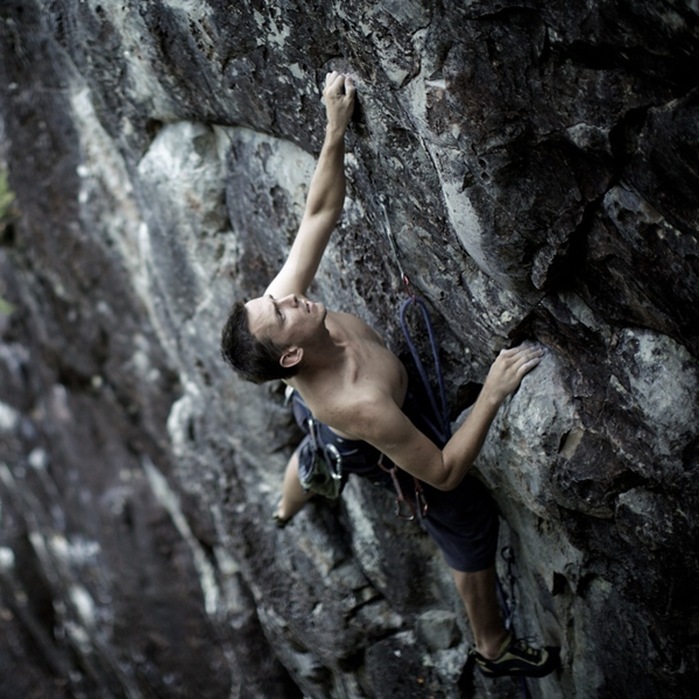 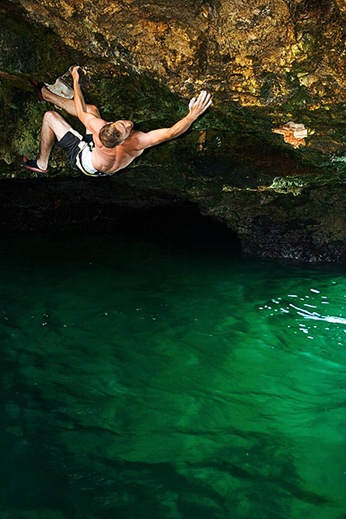 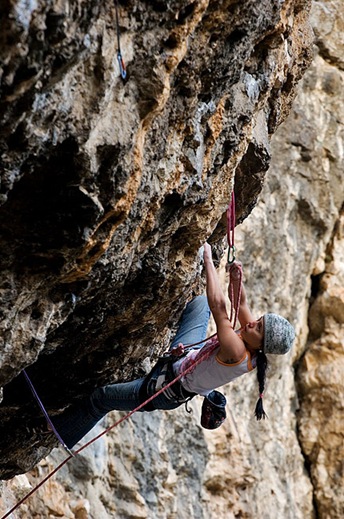 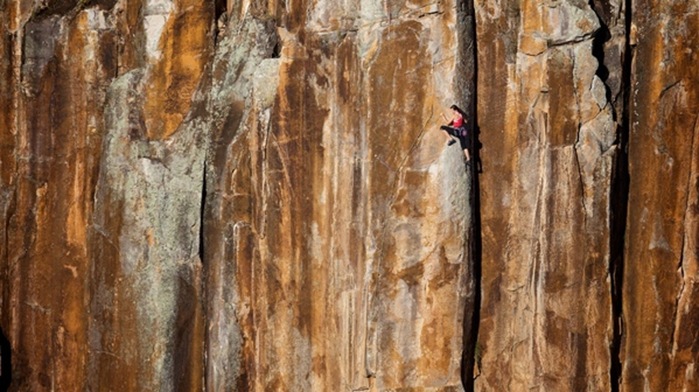 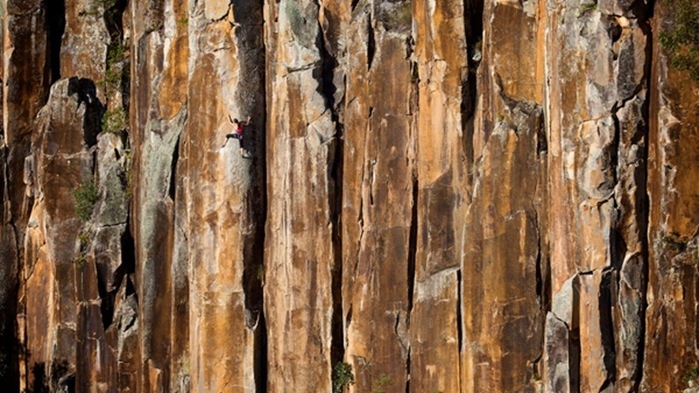 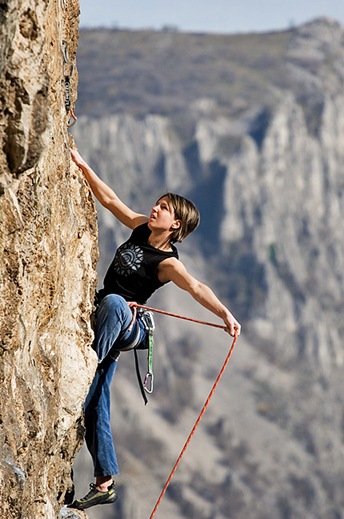 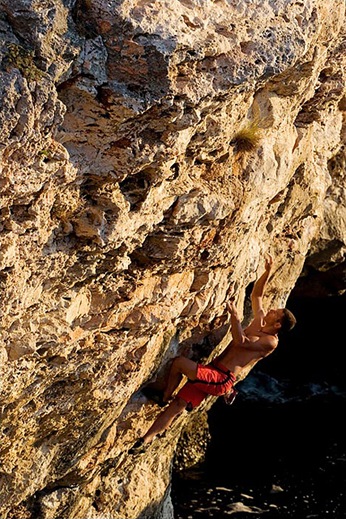 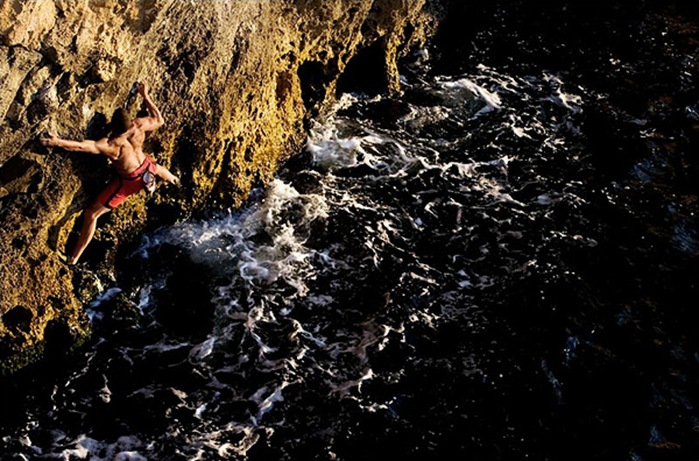 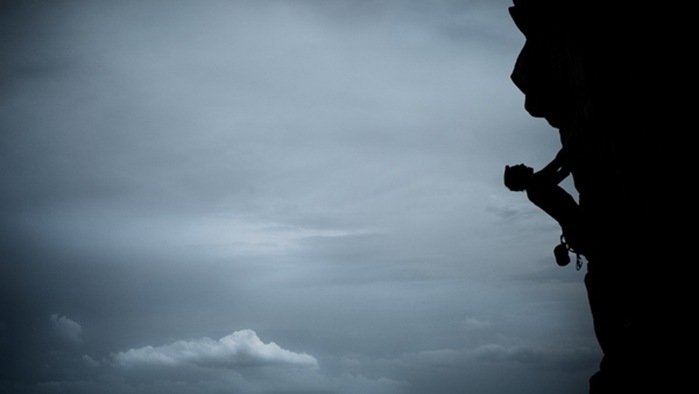 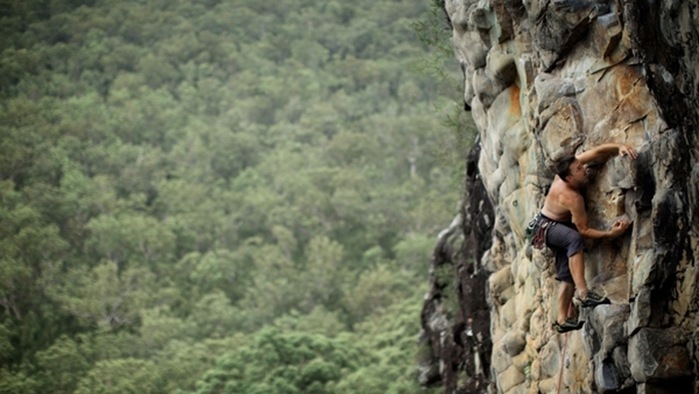 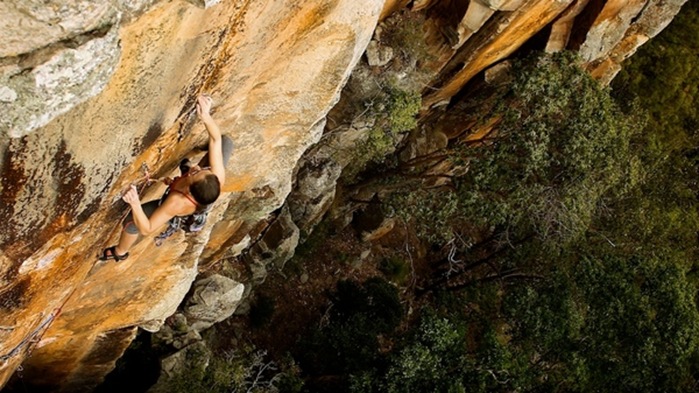 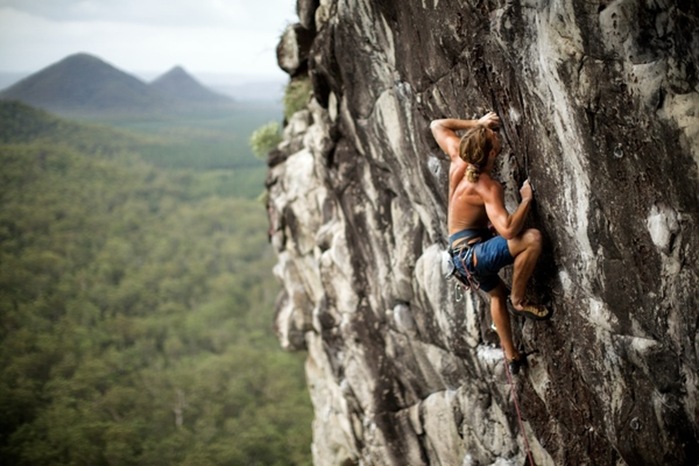 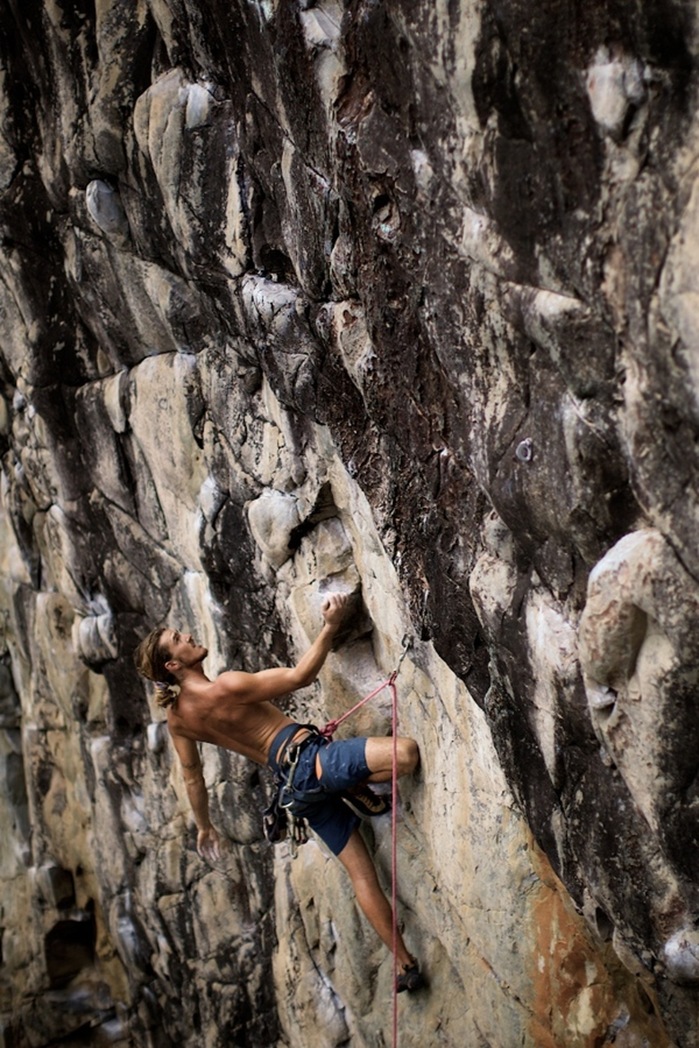 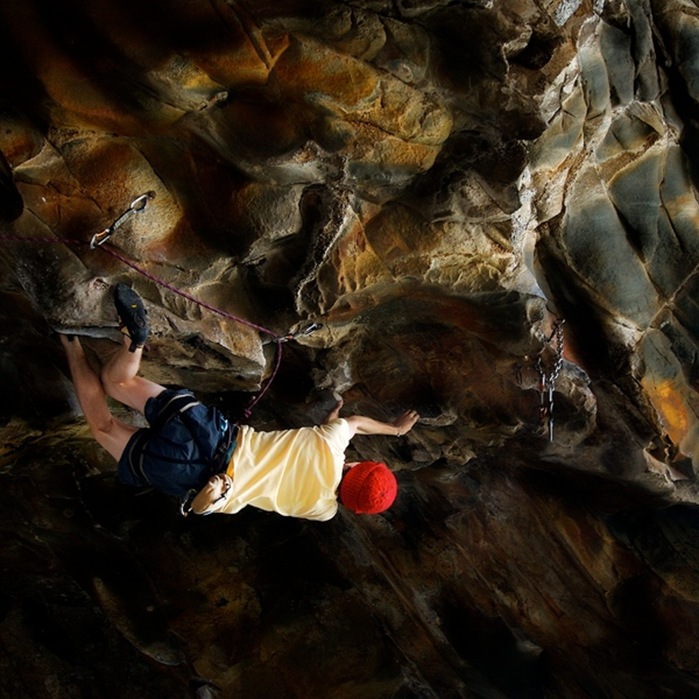 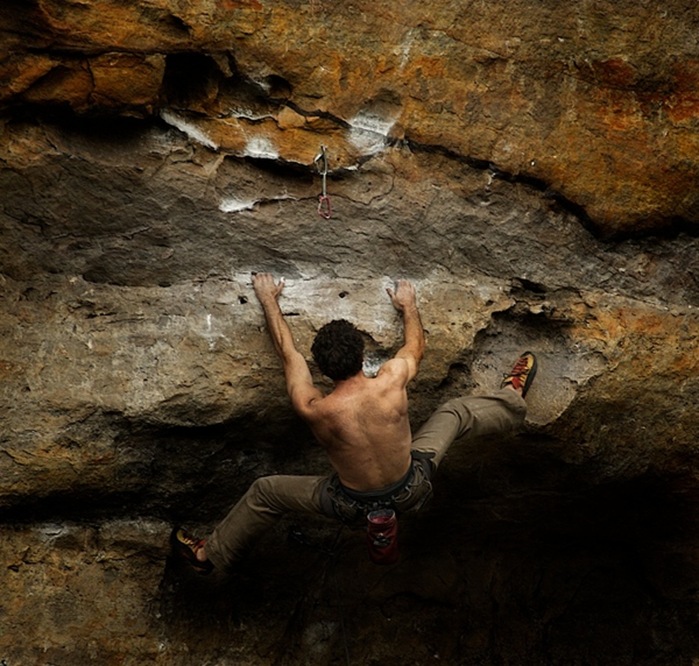 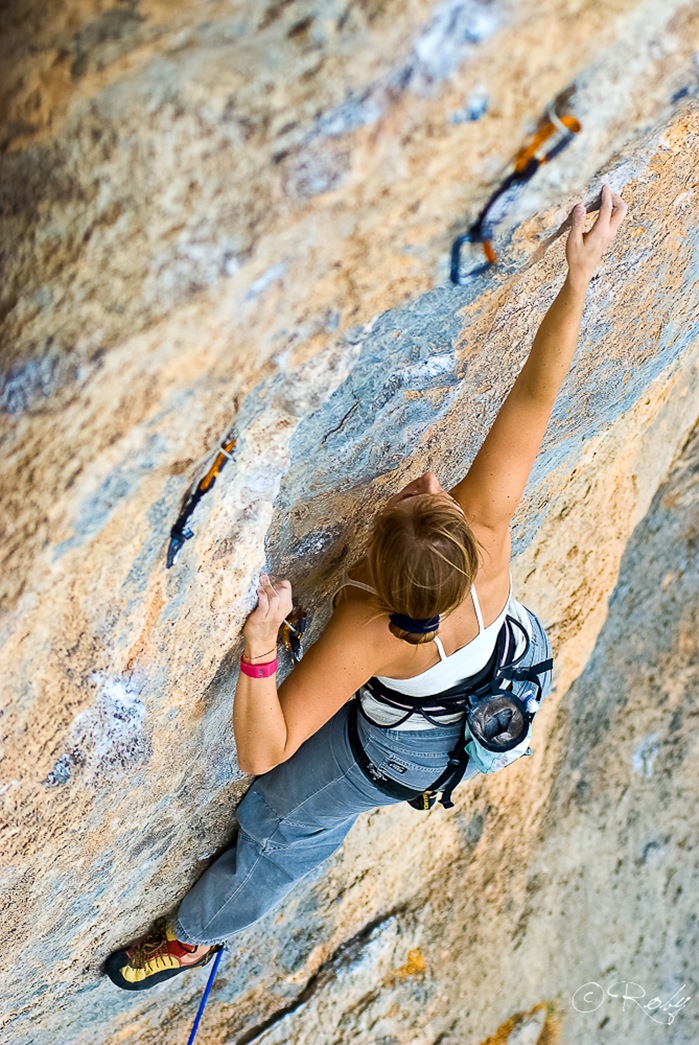 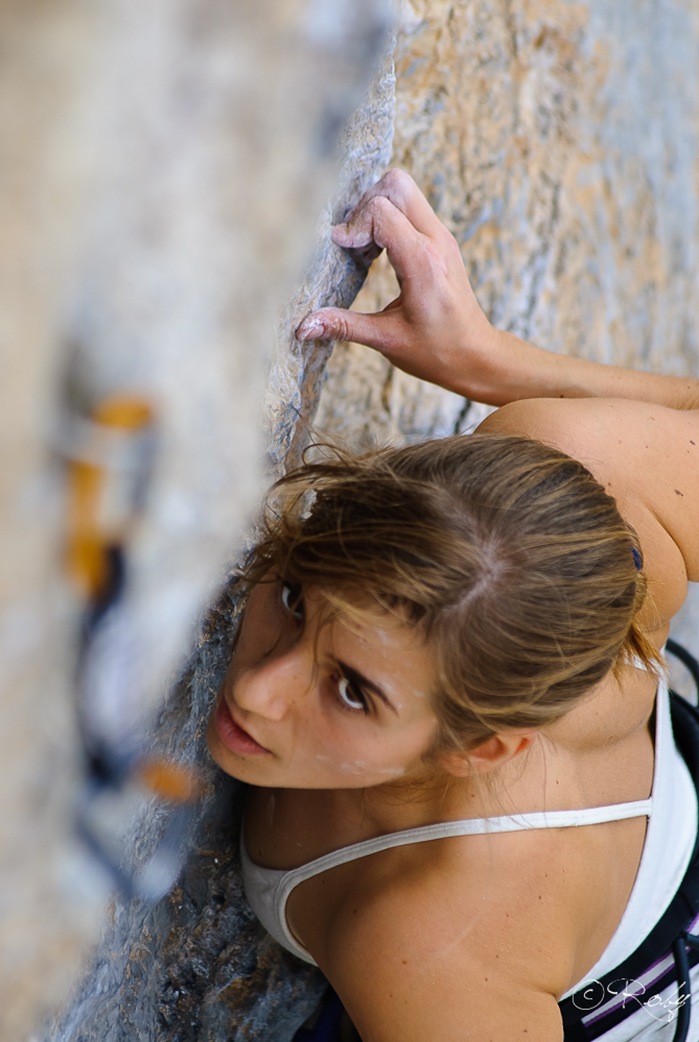 Free climbing has since been divided into several sub-styles of climbing dependent on belay rigging. Over time, grading systems have also been created in order to more accurately compare the relative difficulties. If a hardcore sport workout outdoors is your cup of tea. Get high on some rock and send us your pics :)